Center for Demography of Health and Aging (CDHA) 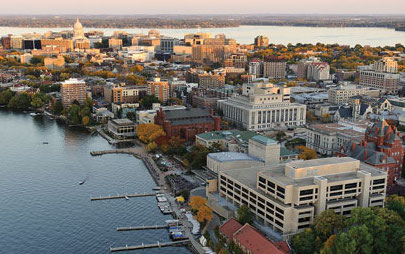 Through the integration of research, training, and teaching, CDHA aims to increase the understanding of behavioral processes related to health and aging. The interdisciplinary research program at CDHA is designed to create links between social demography, biomedical, and epidemiological research.