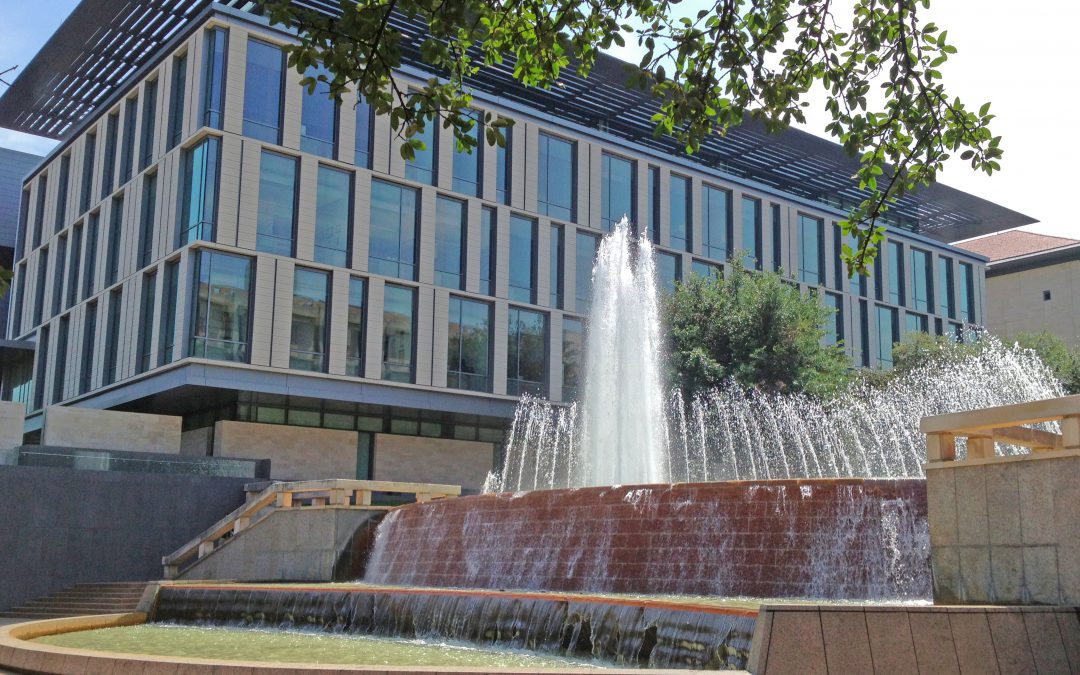 The overarching mission of CAPS is to galvanize novel research that illuminates how biological, psychosocial, and environmental factors intersect and cascade throughout the life course to generate disparities in health and well-being at older ages. The Center promotes collaborations among scholars and supports pilot projects to address these complex aging and population health issues, and works to grow the number and diversity of researchers who study aging at all career stages.