Michigan Center on the Demography of Aging (MiCDA) 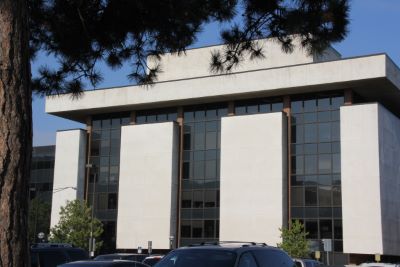 MiCDA is an interdisciplinary community of scholars from across the University of Michigan with a shared interest in the demography of aging. MiCDA affiliates pioneer the collection of innovative data for study of the demography of aging and lead major surveys on aging. MiCDA affiliates are accelerating understanding of the changing demography of late-life disability and dementia and family caregiving and identifying factors over the life course that shape disparities in health and wellbeing in later life. MiCDA’s activities promote pilot research and bring networks of researchers together to form new collaborations; provide junior faculty with career development opportunities; and make available to researchers data that require secure handling..