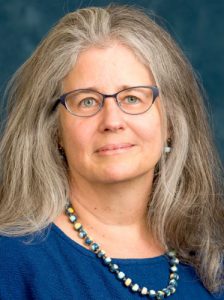 For the study, the researchers analyzed deaths caused by opioids, cardiovascular disease, HIV, and lung or other cancers for non-Hispanic blacks and whites from 1990 to 2015. They ranked the people who died by education level and gender.

“These findings suggest that, rather than giving up in the face of hopelessness, less-educated Americans may be losing ground for exactly the opposite reason — because they work so hard, they bear the health consequences of years of stress,” Geronimus said.