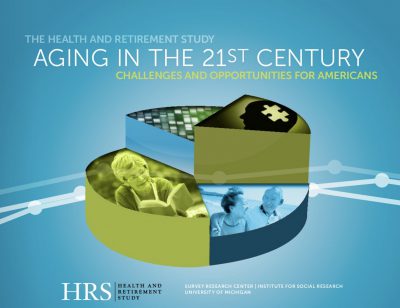 Abstract
Though T cell immunosenescence is a major risk factor for age-related diseases, susceptibility to infections, and responses to vaccines, differences in T cells subset counts and representation by age and sex have not been determined for a large sample representative of the national population of the US. We evaluated the counts of T cell subsets including total, CD4+ and CD8+ T cells, and their naïve (Tn), effector memory (Tem) and effector subsets, in the context of age, sex and exposure to cytomegalovirus (CMV) infection among 8,848 Health and Retirement Study (HRS) participants, a nationally representative study of adults over 55 years. Total T cells (CD3+) and CD4+ cells declined markedly with age; CD8+ T cells declined somewhat less. While CD4+ T cell declines with age occurred for both CMV seropositive and CMV seronegative groups, total T cells and CD8+ cells were both substantially higher among the CMV seropositive group. Numbers of Tn CD4+ and CD8+ cells were strongly and inversely related to age, were better conserved among women, and were independent of CMV seropositivity. By contrast, accumulation of the CD8+ and CD4+ Tem and effector subsets was CMV-associated. This is the first study to provide counts of T cell subsets by age and sex in a national sample of older US adults over the age of 55 years. Understanding T cell changes with age and sex is an important first step in determining strategies to reduce its impact on age-related diseases and susceptibility to infection.