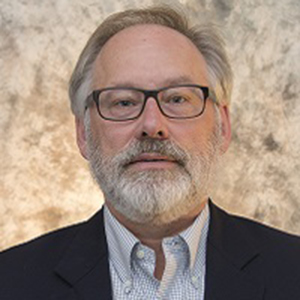 Dan Lichter of the Syracuse Center for Aging and Policy Studies (CAPS) is a newly named member of the U.S. Census Bureau National Advisory Committee (NAC) on Racial, Ethnic, and Other Populations.

Dan Lichter has an active research program in family demography, especially on the topics of marriage and family, intermarriage, and racial and ethnic diversity. His on-going work in population and public policy, segregation, inequality, and immigrant incorporation fits with the CAPS signature theme of health and wellbeing, as well as each of the cross-cutting themes of policy, place, and specific populations.  For over 40 years, He has studied various place-based issues focused the wellbeing of rural minority and immigrant populations in the United States, including work in the Delta and Appalachia.  This work has focused on spatial inequality, rural immigrant communities, and the resilience of rural communities, in an era of unpreceded depopulation and aging in rural America.