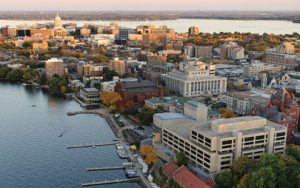 The Centers for Disease Control and Prevention’s National Center for Health Statistics released new estimates on U.S. life expectancy. The provisional data show that life expectancy at birth for the total U.S. population was 77.8—an entire year less than someone born in 2019.

Life expectancy estimates varied across race and ethnicity with the lifespan of Black Americans shortened by nearly three years and the Hispanic population losing just under two years.

The provisional data on life expectancy, “erases gains the U.S. has been making in closing the gap between racial and ethnic groups,” said Engelman,

The updated estimates from the CDC compared data from all of 2019 to the first six months of 2020.