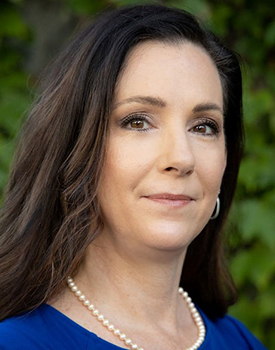 Life expectancy at birth declined by 1.5 years in 2020 to 77.3 – the lowest level since 2003, according to the Centers for Disease Control and Prevention’s National Center for Health Statistics. This is the largest drop since WWII.

“I really hope that this is a wake-up call for the U.S.,” said Dr. Karas Montez. “We’re relying a lot on a medical fix – on vaccines. And I don’t think that’s enough.”

“We were already pretty high-risk as a nation of not being able to withstand this kind of exogenous shock to population health,” Karas Montez said. “So what does rebounding from this virus look like? I can’t imagine a scenario where we’re going to rebound and be better than we were before the pandemic because the long-term trajectory, since 2010, has been a plateau or decline.”

What is happening, according to Karas Montez, is that drops in life expectancy among people with little education, first reported a decade ago, have finally grown severe enough to impact national numbers. People are essentially dying from preventable deaths due to stress, hopelessness, and desperation, reflected in the suicide and overdose numbers.