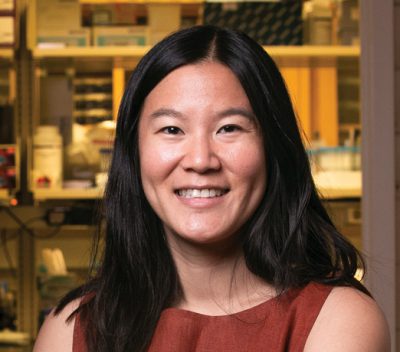 Aging, for virtually all life, is inescapable. Age is one of the strongest predictors of health and survival. However, not all individuals undergo aging-related decline at the same rate. In humans and captive animals, this additional variation—sometimes called “biological age”—can be predicted using information about chemical modifications to DNA known as DNA methylation marks. These marks change with age in a clock-like fashion. However, environmental stressors can lead the clock tick faster, so that some individuals appear biologically older than their actual age and experience higher risk of aging-related disease. Despite the potential value of these methods, they have not been applied to investigate why some animals “biologically age” at different rates in the wild.

In this study, investigators  sought to answer the question, “What social or early life experiences determine why some baboons biologically age faster than others?” This question is important to understanding why such experiences predict differences in fertility or survival, and provide insight into how different life experiences affect Darwinian fitness.

The study team demonstrated  that DNA methylation-based “clocks” are strong predictors of age in wild primates. Contrary to expectation, neither early adversity nor social bond strength, which both strongly predict lifespan in the  study population, affect the rate at which these clocks tick. However, male baboons who compete successfully for high social status appear to age faster. By repeatedly sampling some of these males, the study also shows that the clock can speed up or slow down as males move up or down the social ladder. Thus, this measure of biological age seems to reflect the immediate experiences of the animals in the sample, and suggests that physical competition for high status is costly.

This research also highlights one way that the social environment can “get under the skin” to influence aging. Importantly, it indicates that the manner in which social status is attained and maintained is crucial to understanding its consequences. These findings are important to behavioral and evolutionary biologists who wish to understand the consequences of social and environmental variation for population age structure or individual health. They are also important to evolutionary medicine and to research on the social determinants of health, as they emphasize the importance of a comparative perspective on when and how social status influences biological aging.

Exerpted from DUPRI News Release, “Study emphasizes the importance of a comparative perspective on when and how social status influences biological aging.”