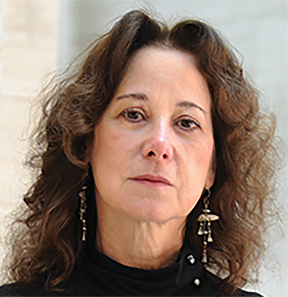 UC-Berkeley’s Judith Campisi is a newly elected member of the National Academy of Sciences (NAS). Campisi is widely known for her research on a cell type associated with aging and the promotion of disease. Her research interests include aging, tumor suppression, genomic stability, and cell-cycle control.

Members are elected to the NAS in recognition of their distinguished and continuing achievements in original research. Membership is a widely accepted mark of excellence in science and is considered one of the highest honors that a scientist can receive.