"Luck of the draw: How the random results of the genetic lottery can influence a host of your life's outcomes" - Milwaukee Journal Sentinel. 07/20/2021 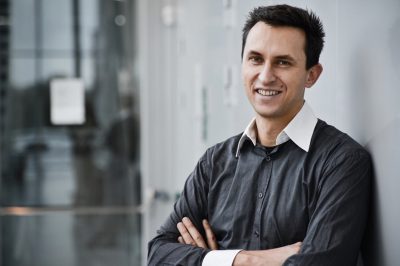 Philipp Koellinger of the Wisconsin Center for Demography of Health and Aging (CDHA) discusses how luck drives the interplay of genetics and social environments influences our lives in the OpEd article.

“It turns out that most outcomes are influenced by thousands of genetic variants, each of which has only a tiny effect by itself. But adding up all these tiny effects begins to explain a substantial part of the differences among the people we observed. We call some of these differences — such as whether people go to college or are willing to take risks — genetically complex traits because they are linked to a large number of genes and because the biological function of those genes is often still unknown.”