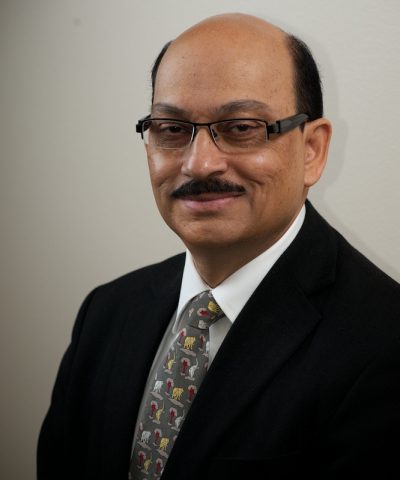 Sanjay Asthana of the Wisconsin Center for Demography of Health and Aging (CDHA) and colleagues find that finds rural living in early life is an independent risk for lower levels of cognitive functioning in later life, in a Journal of Alzheimer’s Disease study.

Background: There is a robust consensus, most recently articulated in the 2020 Lancet Commission, that the roots of dementia can be traced to early life, and that the path to prevention may start there as well. Indeed, a growing body of research demonstrates that early life disadvantage may influence the risk for later life dementia and cognitive decline. A still understudied risk, however, is early life rural residence, a plausible pathway given related economic and educational disadvantages, as well as associations between later life rural living and lower levels of cognitive functioning.

Objective: We aim to examine whether living in rural environments during early life has long term implications for cognitive health in later life.

Methods: We employed the Wisconsin Longitudinal Study, which tracked 1 in every 3 high school graduates from the class of 1957, from infancy to ∼age 72. The data include a rich array of prospectively collected early life data, unique among existing studies, as well as later life measures of cognitive functioning.

Results: We found a robust relationship between early life rural residence, especially living on a farm, and long-term risk for reduced cognitive performance on recall and fluency tasks. Controls for adolescent cognitive functioning, APOEɛ2 and APOEɛ4, as well as childhood and adult factors, ranging from early life socioeconomic conditions to later life health and rural and farm residency, did not alter the findings.

Conclusion: Rural living in early life is an independent risk for lower levels of cognitive functioning in later life.