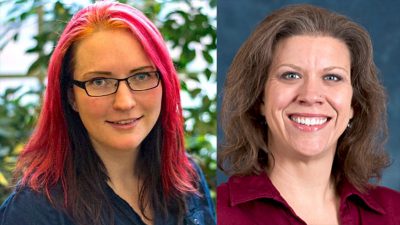 & Jennifer A. Smith, of the Michigan Center on the Demography of Aging (MiCDA) and colleagues examine the association between DNA methylation in circulating leukocytes and blood lipids in a multi-ethnic sample in their new article in Nature Communications.

Abstract
Here we examine the association between DNA methylation in circulating leukocytes and blood lipids in a multi-ethnic sample of 16,265 subjects. We identify 148, 35, and 4 novel associations among Europeans, African Americans, and Hispanics, respectively, and an additional 186 novel associations through a trans-ethnic meta-analysis. We observe a high concordance in the direction of effects across racial/ethnic groups, a high correlation of effect sizes between high-density lipoprotein and triglycerides, a modest overlap of associations with epigenome-wide association studies of other cardio-metabolic traits, and a largely non-overlap with lipid loci identified to date through genome-wide association studies. Thirty CpGs reached significance in at least 2 racial/ethnic groups including 7 that showed association with the expression of an annotated gene. CpGs annotated to CPT1A showed evidence of being influenced by triglycerides levels. DNA methylation levels of circulating leukocytes show robust and consistent association with blood lipid levels across multiple racial/ethnic groups.