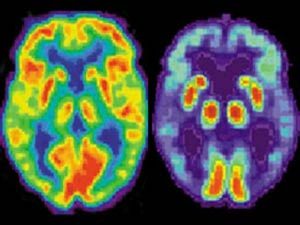 The number of people with Alzheimer’s disease is surging as baby boomers reach the age when the risk of dementia soars. Drugs to slow memory decline have proved elusive, but researchers are learning more every year about what influences cognitive problems and possible ways to prevent them.

Researchers recently found dementia is more common in the Southeast and Gulf Coast states, including Florida and Texas, compared with Western states, such as Colorado and Arizona. Poverty, lower education and other social conditions may contribute to the variation.

A commission formed by British health journal The Lancet reported this summer that managing 12 specific risk factors, including obesity, high blood pressure and air pollution, could prevent or delay about 40 percent of dementia cases worldwide. And other research  discovered that poor sleep can predict cognitive problems and that deep sleep may help brains stay healthy.

Meanwhile, blood tests that diagnose Alzheimer’s disease are on the horizon. They measure changes in specific proteins that until now could only be detected through expensive brain scans or a spinal fluid sample taken from the lower back.