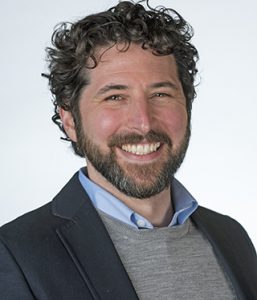 In 2015, Duke’s Daniel Belsky and colleagues used data from the life-long Dunedin, NZ study to develop 18 measures of biological aging for participants who were age 38 at the time. Their results were published in *PNAS*. In an expanded study published this week in *AJE*, Belsky et al. have found some disagreement about whether these measures all point in the same direction. Belsky says having measures of biological aging is important: “People age at different rates and geriatric medicine needs a way to measure that.” But when measuring many different physiological indicators – from genes to blood markers to balance and grip strength – “you see a lot of disagreement.”