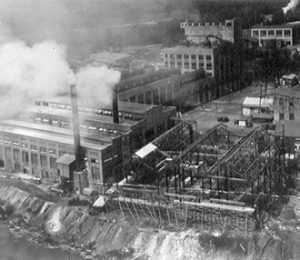 This piece reports on the apparently contradictory research findings that death rates have risen during current times, when the economy is strong, but that, in the longer run, economic growth is good for health. One of the studies cited is David Cutler, Wei Huang, and Adriana Lleras-Muney’s examination of the long-term impacts of economic conditions on mortality in which they analyzed data for more than 100 birth cohorts in 32 countries. They found that small booms increase contemporary mortality, while booms lasting from birth to age 25, particularly those during adolescence, lower adult mortality. Turns out that a key factor in the economic boom-increased mortality effect is exposure to air pollution, which increases in industrial economies during booms.