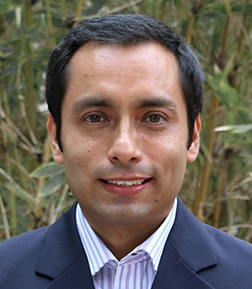 In Mexico, as in most countries, improvements in health care, living standards, and nutrition increased life expectancy – by four to five years per decade from 1940 to 2000. However from 2000 to 2010, Mexico’s average life expectancy has remained nearly the same. Hiram Beltrán-Sánchez and colleagues found that murders (some assumed) emanating from the drug war are contributing significantly to this change. “In most countries, homicides do commonly occur, particularly among young people,” said Beltrán-Sánchez. “What is unusual, though, is for homicides to have such a large impact at the national level.”