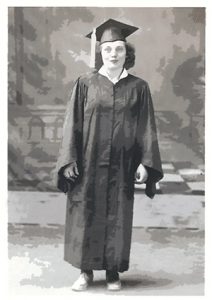 New research findings published in the *NEJM* indicate that the risk of dementia has been decreasing over the past 3 decades for Americans with at least a high school education. Some connect this trend to the adoption of healthier lifestyles. Others worry that increasing rates of obesity and diabetes may offset factors leading to this downward trend. Kenneth Langa says these findings suggest that “even without a big breakthrough in medication or a vaccine that would stop the Alzheimer’s process, we can do things that lower the risk of dementia long-term.” Michael Hurd, who projected in 2013 that the cost of dementia care in the US would more than double by 2040, says the causal relationship between education and dementia is still a “major puzzle,” and it’s too soon to say what these new findings mean for future dementia care costs.