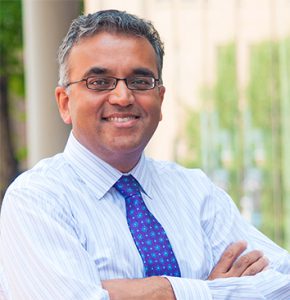 Ashish Jha comments on new findings that women who have heart attacks are more likely to survive if treated by female doctors. Referring to his 2017 work comparing mortality and hospital readmission rates for Medicare patients by physician gender Jha says: “If male physicians had the same outcomes as female physicians, we’d have 32,000 fewer deaths in the Medicare population.”