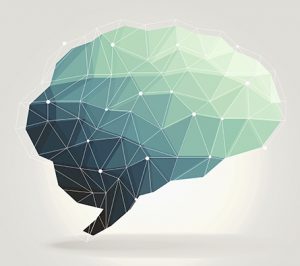 "Dementia on the downslide, especially among people with more education" - Medical Xpress. 11/21/2016

In a recent study, Kenneth Langa, Eric Larson, and Eileen Crimmins found that “population brain health seemed to improve between 2000 and 2012” among Americans 65 and older. The decline in dementia they found over this period – from 11.6% to 8.8% – translates to about 1 million fewer Americans with the condition. The researchers used cohort data from the Health and Retirement Study, which collects information on respondents’ health, cognitive abilities, and life circumstances. They attribute some of the improvement to increasing educational attainment among older Americans and better control of cardiovascular risk factors for dementia. Langa says: “It’s definitely good news Even without a cure for Alzheimer’s disease or a new medication, there are things that we can do socially and medically and behaviorally that can significantly reduce the risk.”