"Black borrowers twice as likely to be denied mortgages as Whites in Metro Detroit" - Detroit News. 08/25/2021 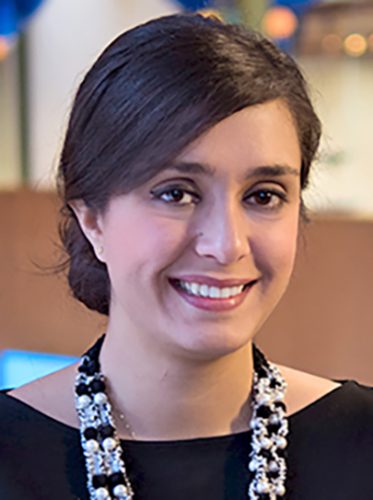 Racial disparities in home lending can make it impossible for would-be homeowners to build wealth, says Roshanak Mehdipanah, of the Michigan Center on the Demography of Aging (MiCDA): “People really need to swim against the current to secure themselves a home, to secure housing stability. There are so many barriers to own a home already, and this is just another thing that makes it really hard for people to break into that.”

Dr. Mehdipanah’s research interests focus on social determinants of health including aging, ethnicity, and gender and their link to various health outcomes including mental health, physical health and overall wellbeing. Her current research focuses on the relationship between housing and health in later life.